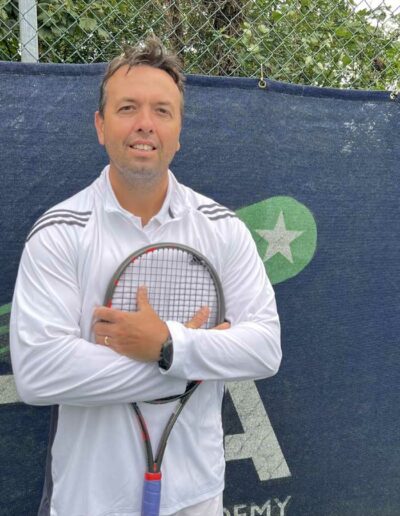 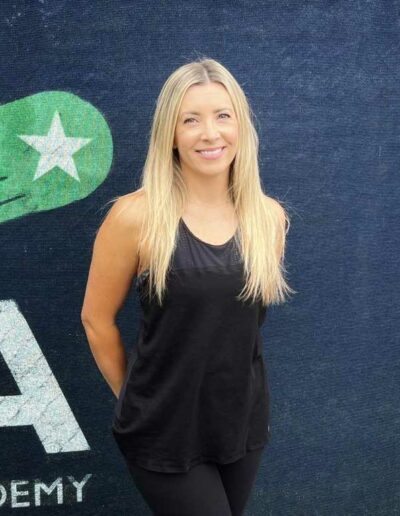 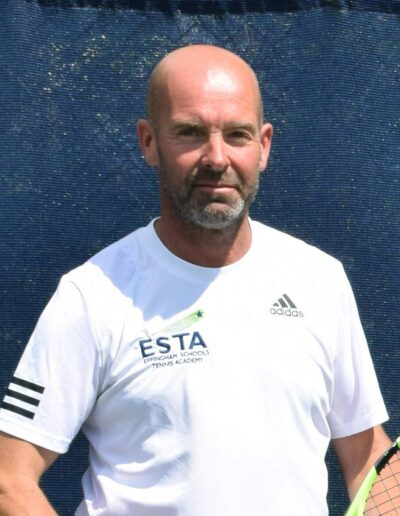 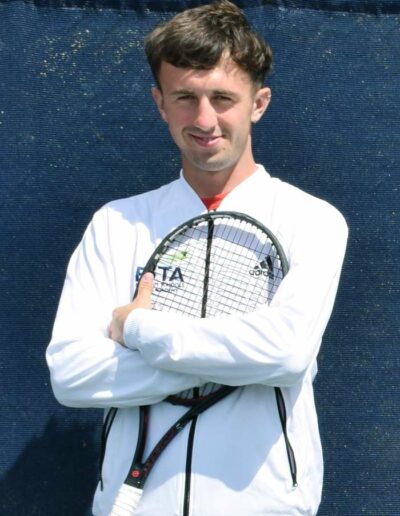 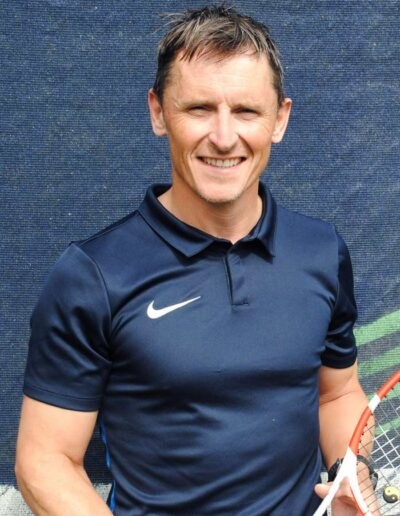 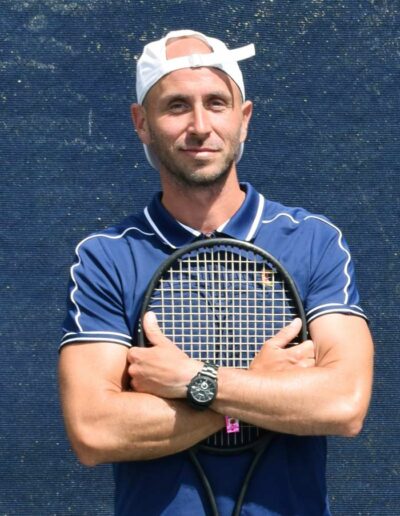 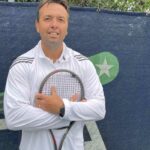 Lee is a former professional ATP tennis player who retired from the tour in 2007.
He achieved a highest UK Singles ranking of Number 4 and was the youngest ever British Senior National Champion in 2000 and 2001. During his playing career, Lee achieved some impressive results including a win over seeded player Nikolay Davydenko at the Wimbledon Championships in 2003.
Lee has represented Great Britain as part of the Davis Cup Team on five occasions and competed at the Wimbledon Championships in the singles, doubles and mixed doubles events for seven consecutive years. Lee also had a very successful junior career and was the Under 18 European Champion for singles and doubles in 2000. He was ranked the No. 1 ITF World Junior Doubles Champion in 2000 and won the US Open Junior Doubles Championships that same year. Lee has been coaching since he retired from the tour in 2007 and holds the LTA Level 5 Master Performance Coaching qualification which is the current highest coaching qualification in the UK. As Head of Development, Lee will be using his wealth of playing and coaching experience to set the programmes and session plans for the Academy. 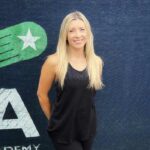 Kirsti is a qualified solicitor and worked as an in-house lawyer at Universal Music Publishing before starting her family in 2010. She is a keen tennis player and holds the LTA Tennis Leader qualification. Kirsti will be your first point of contact for any ESTA related queries including bookings. 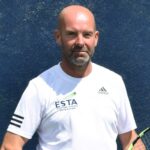 Ollie is an LTA Level 3 certified coach. As a junior he played for Surrey and went on to complete his first tennis qualification in 1992. Since then, he has been coaching in England and abroad at various clubs, centres and schools.
Ollie has a wealth of experience coaching red level juniors through to adults, in both individual and group formats.
He thoroughly enjoys seeing players’ progress and looks forward to seeing you on court soon! 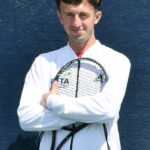 Andy is an experienced LTA Level 3 qualified coach who started playing tennis locally at Shalford Tennis Club at the age of 7. He progressed to Camberley Tennis Club as a young coach where he organised group and community tennis sessions. Andy is very popular with juniors, making sessions fun and engaging whilst teaching all ages and capabilities. He keeps his game up to speed and retains his competitive edge playing in Surrey tournaments. 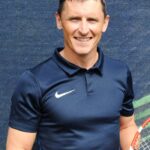 Rich is a self-confessed tennis nerd who brought himself from absolute beginner to PTR / LTA coach in 6 years.
Intrigued by the fundamental techniques of tennis, he remains mindful that we all like to win.
From beginners to performance juniors – every session will be tailored to your goals and abilities. Utilising the latest in constraints-led coaching, he will have you winning more points. 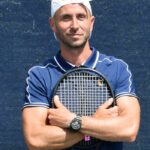 Akos is an LTA level 3 and PTR junior development certified coach. He played competitive junior tennis between the ages of 12–16. Akos has experience coaching junior and adult programmes in various clubs and schools since 2014. He is also qualified to deliver cardio tennis sessions. 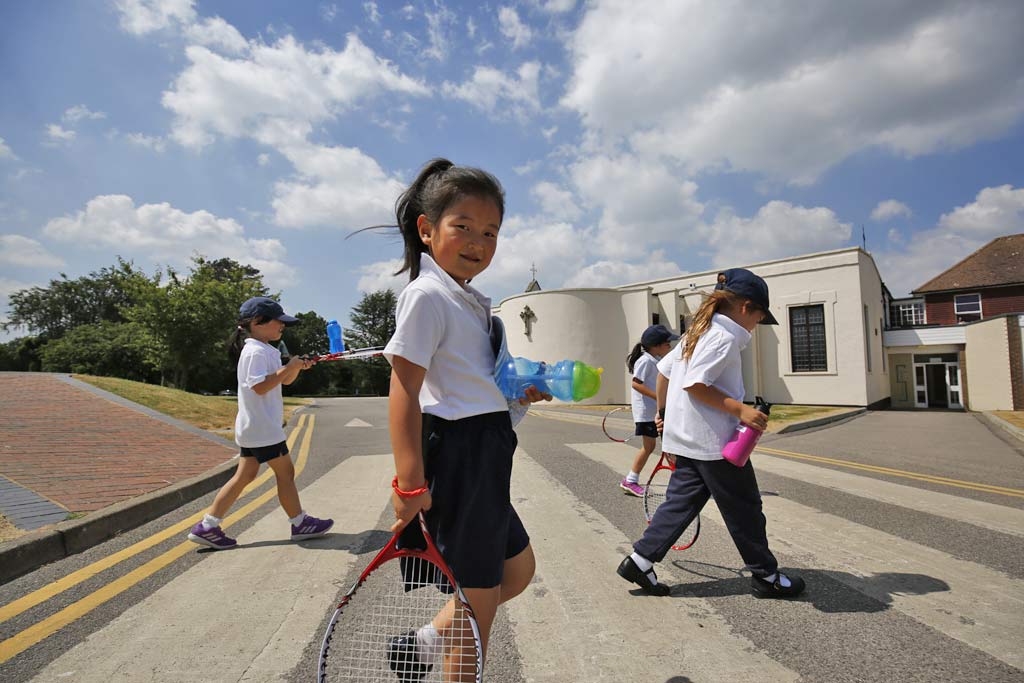 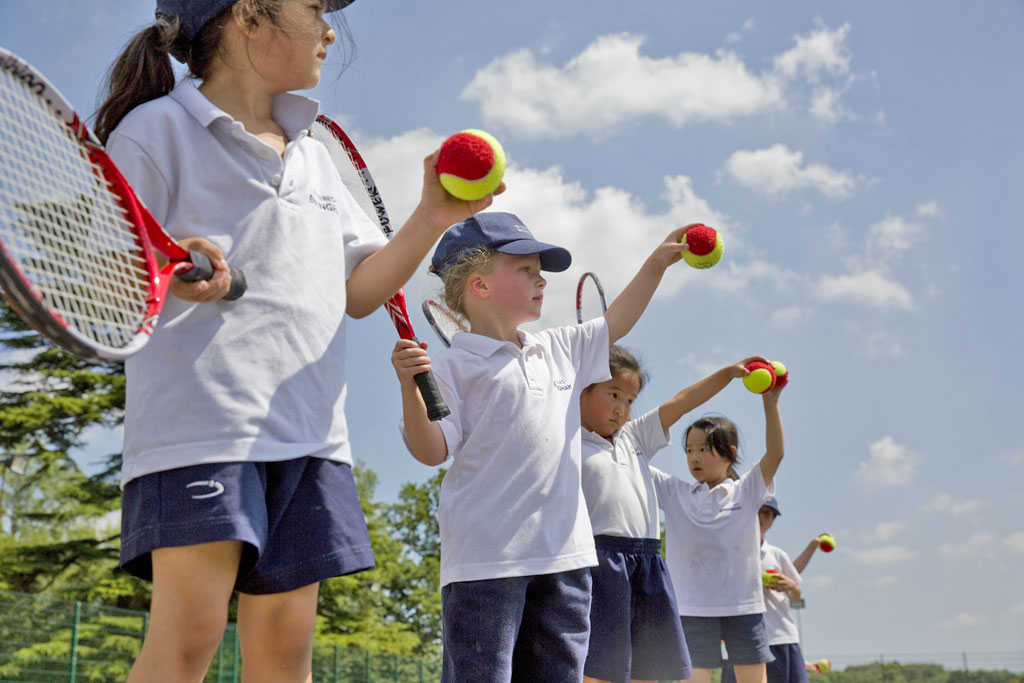 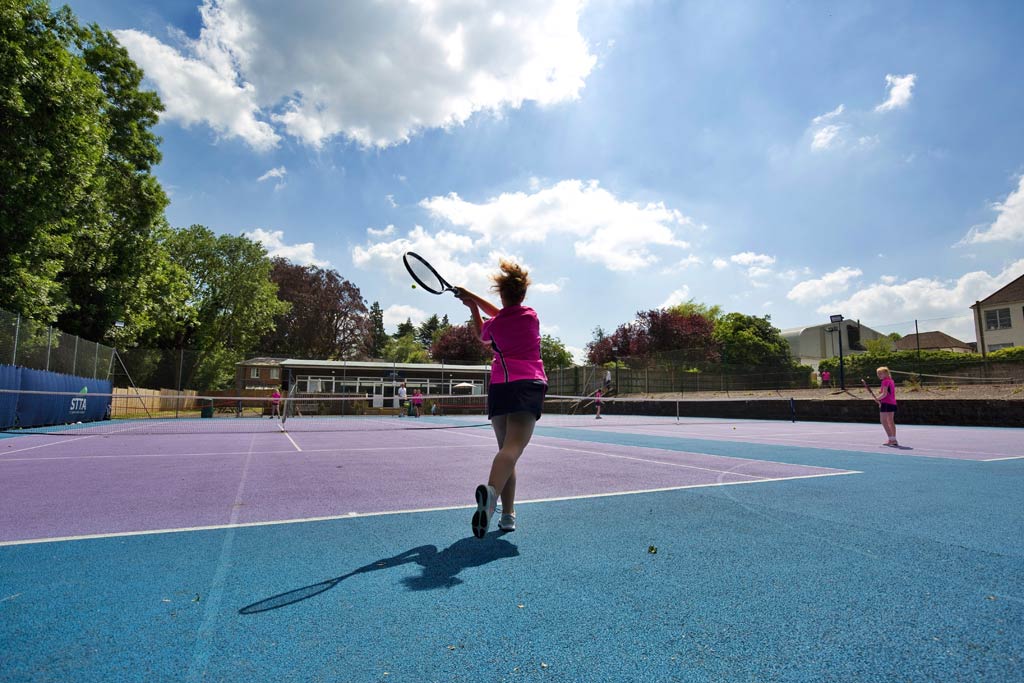