History of the School

‘The land upon which St. Teresa’s School now stands has an ancient history and was, in 493 AD, given to Aeffa by Ella, the first king of the Saxons, hence the name Effingham, home to Aeffa’s people.
By 675 AD, Effingham had become the property of the Abbot of Chertsey; four centuries later in 1086 AD in the Domesday Book, two manors in Effingham are recorded, one of which is the site of Effingham Golf Club and the other the site of St. Teresa’s School.

Effingham Hill House, the oldest part of the school, dates from 1799. It, and the substantial estate that went with it, passed into the hands of a Mr R.R. Claburn, a family man with four children. In 1928, he decided to have a new house built for himself and his family, putting up for sale part of his land together with the house.

Mother General Christine, while on a visit to England from Belgium, read the advertisement in a Catholic newspaper. She had always wanted to begin a foundation in England and on her return discussed the possibilities with two other nuns. The purchase was made, and Mother Teresa set out with four colleagues to found the school.

The first known picture of Effingham Hill House as Built by De Lancey. 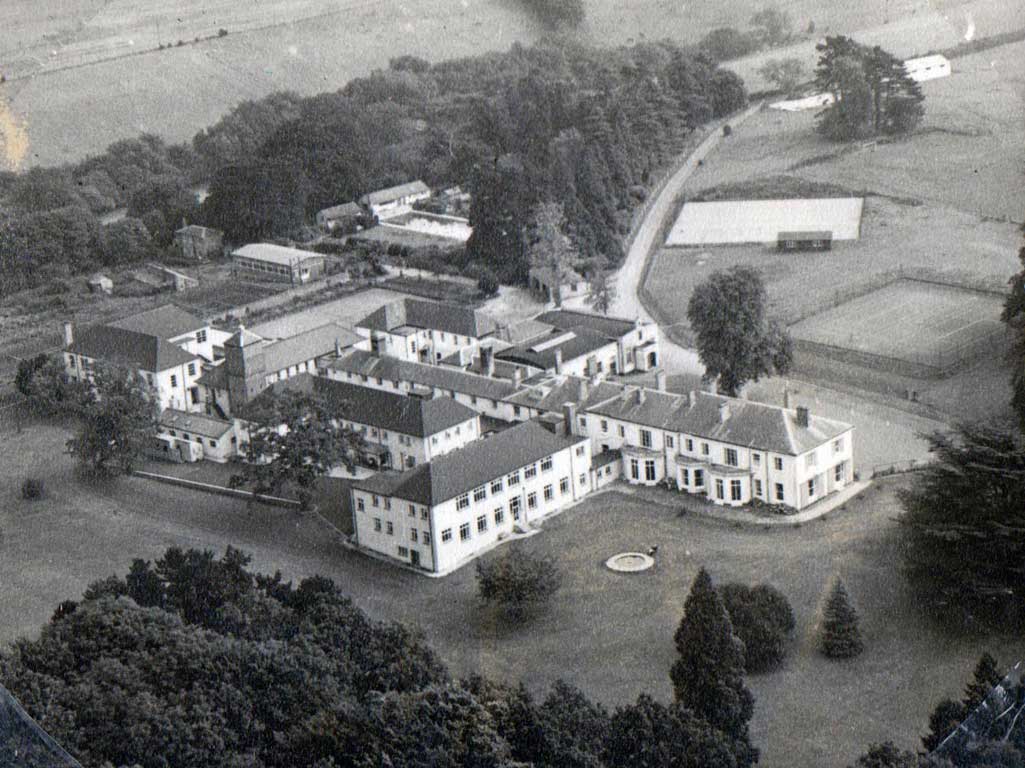 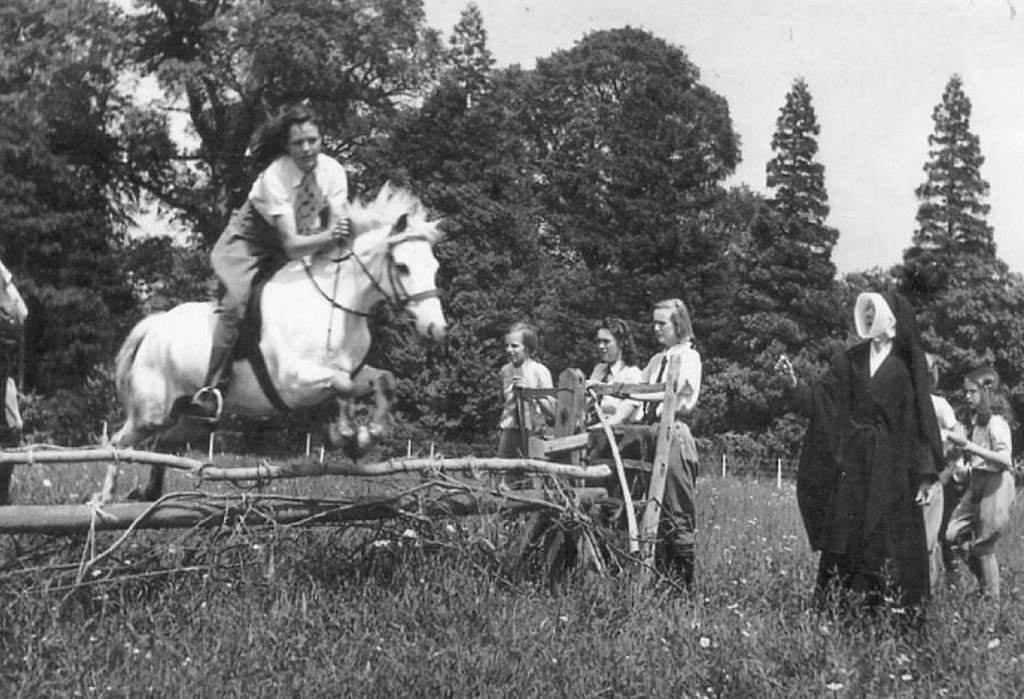