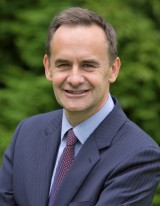 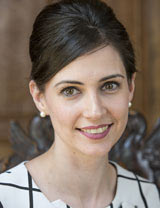 Claire McShane joined St Teresa’s in 2013, initially as Assistant Head, and later as Deputy Headmistress. Over the course of her time at the school, Claire has assisted in implementing a vision of dynamic growth and change, including expanding the roll by 60%, and she has a particular interest in the area of academic development and enrichment. She is also Head of Classics, and continues to teach Latin to GCSE and A Level pupils.

Stuart joined St Teresa’s as Assistant Head (Director of Studies) in 2021 before taking on the role of Deputy Head (Academic). After earning his degree in Mathematics and Computer Science from the University of Central Florida, he relocated back to England to pursue a career in teaching.

Stuart teaches Maths and Further Maths to A level and Computer Science to GCSE. He enjoys sharing his passion for these two subjects with his pupils. In his spare time, Stuart enjoys football and running. 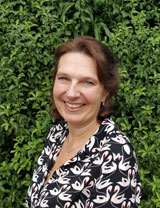 Having gained a Zoology degree, Paula spent some time in the Seychelles studying the behaviour and conservation of giant tortoises.

She is passionate about helping children to develop a love of science and inquisitive minds. She has worked at several Surrey schools: state and private, prep and senior, single sex and coeducation.

Throughout her career, her mantra has always been that happy children learn best. As the Deputy Head Pastoral and mental health lead she loves working with an extremely talented team of teachers to support the wellbeing of all the girls at St Teresa’s. 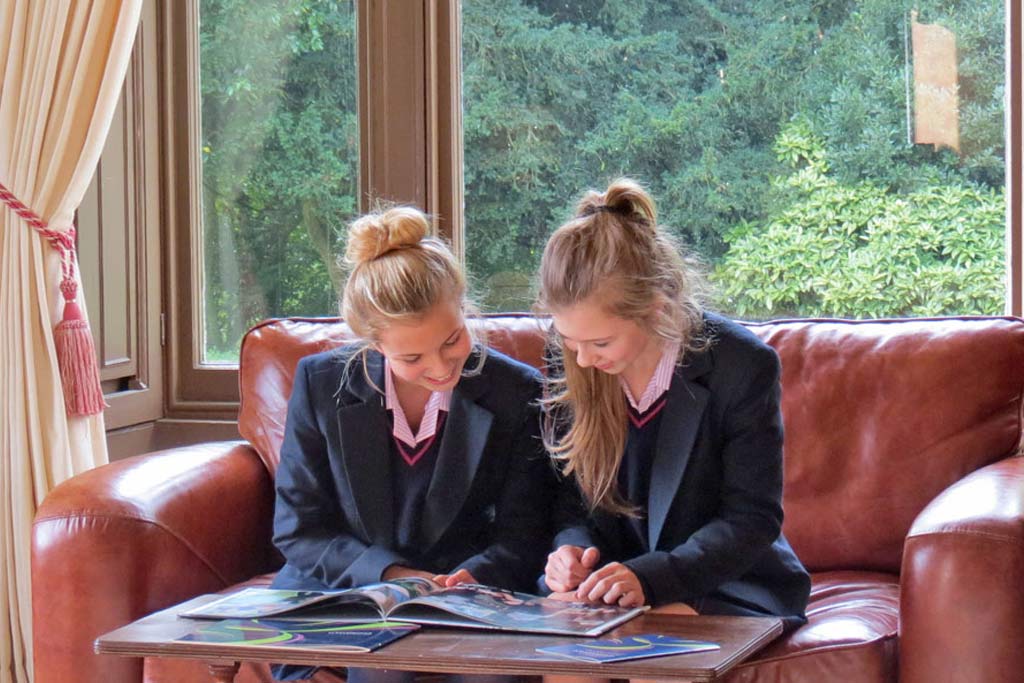 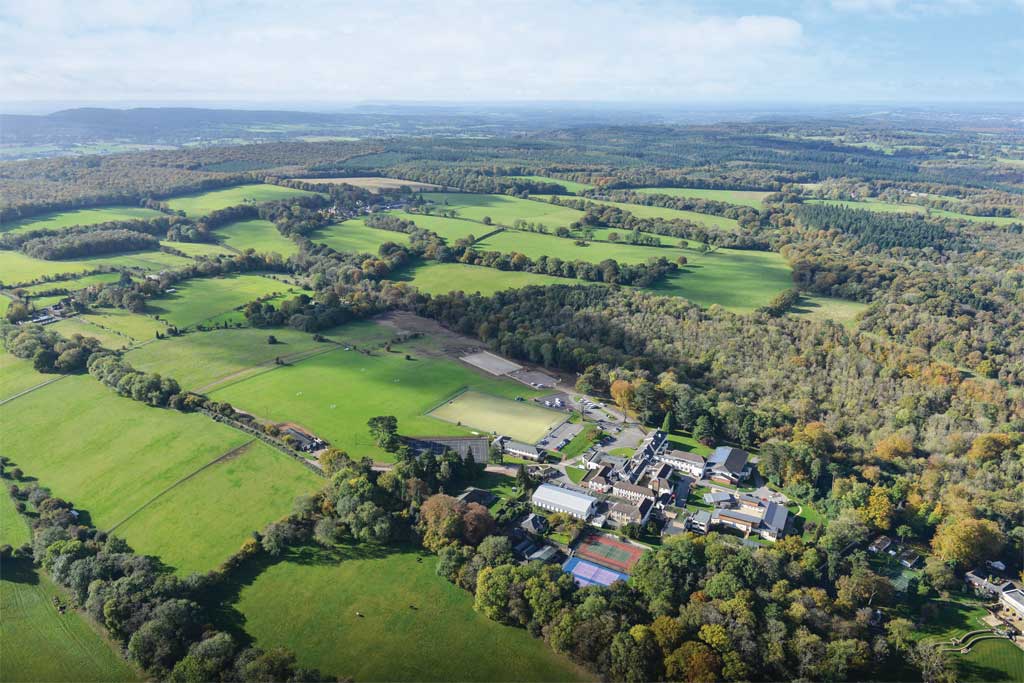