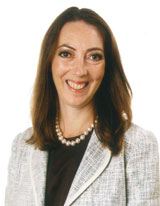 Sarah Conrad (BA Hons Dunelm, PGCE, NPQH) graduated with a degree in English, German and Theology from the University of Durham. After completing her PGCE, she began her career in primary education, teaching in a variety of schools including a four year post in the renowned British International School, Tanglin Trust School, in Singapore.

On her return to the UK, Sarah worked as Director of Music at St Cedd’s Independent School in Chelmsford before moving to New Hall, one of the largest Catholic independent schools in the country, where she worked for 10 years – 3 years as Deputy Head and Director of Music and 7 years as Headteacher. During her Headship, New Hall Preparatory School was judged to be ‘Outstanding’ in both the ISI inspection and the Diocesan inspection.

Sarah joined St Teresa’s school for girls in September 2015. She is passionate about education and has worked on a national level with educationalists such as Shirley Clarke with whom she led an action research group on Assessment for Learning in 2010. She is an inspector for ISI as well as a section 48 inspector for both the Diocese of Brentwood and the Diocese of Arundel and Brighton. Sarah is a committee member of the national Catholic Independent Schools’ Committee (CISC).

Sarah is married to Simon, a Deacon at Brentwood cathedral, and has two grown-up daughters.

In her free time she enjoys reading, dancing, trips to the theatre, scrapbooking and walking. 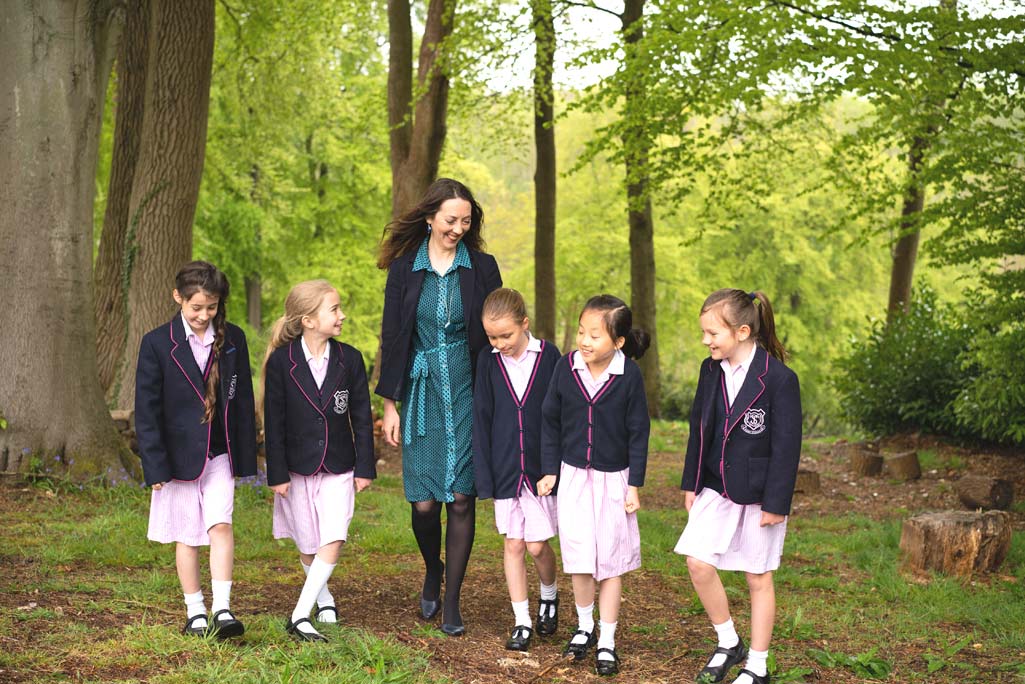 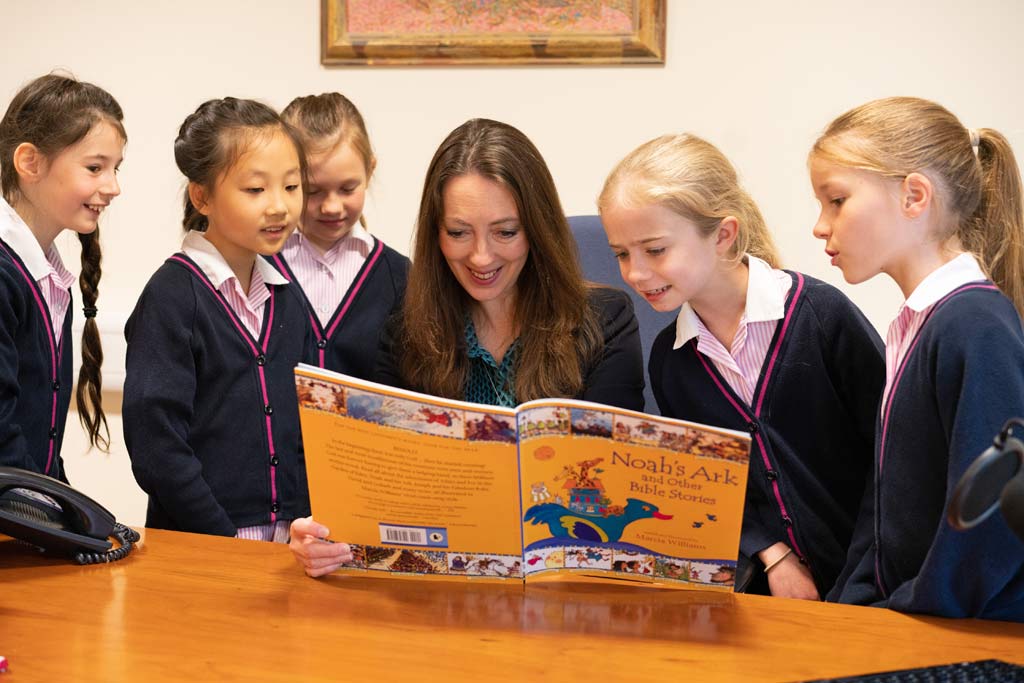